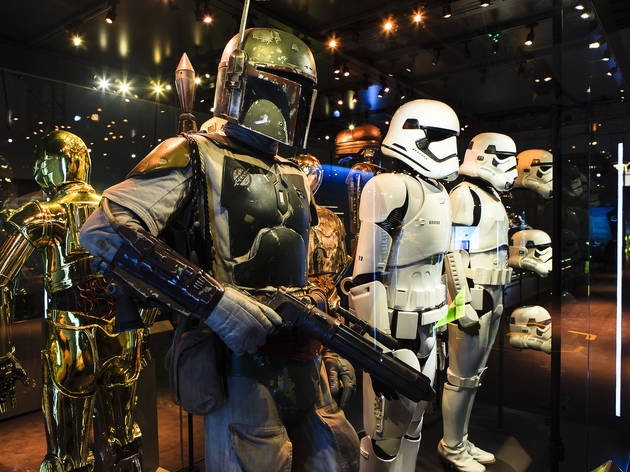 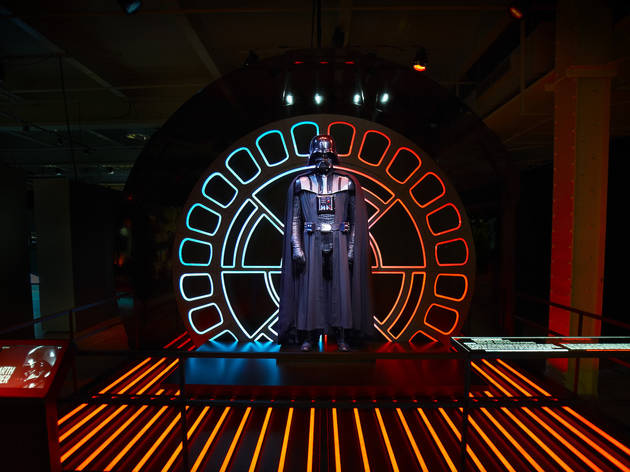 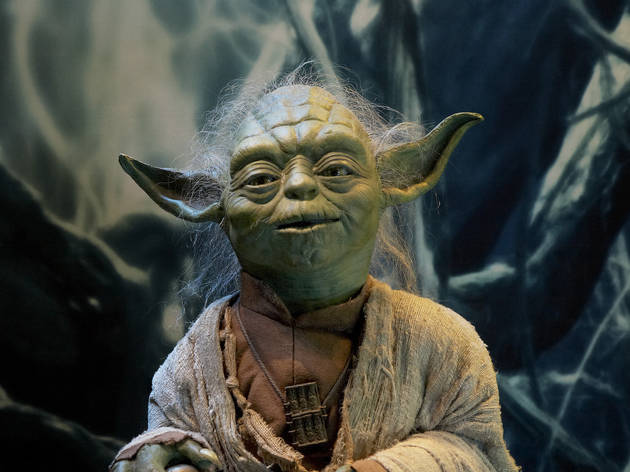 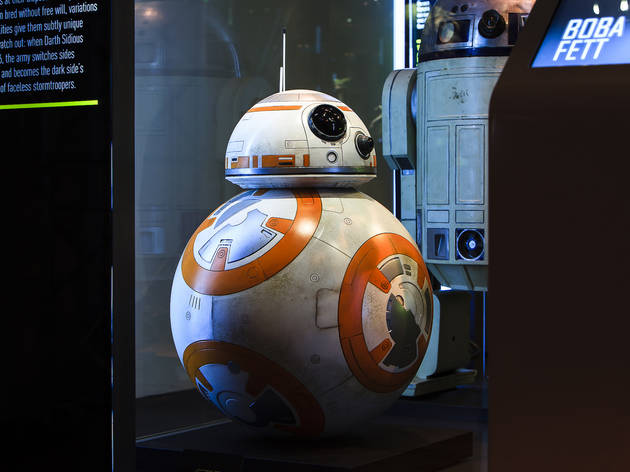 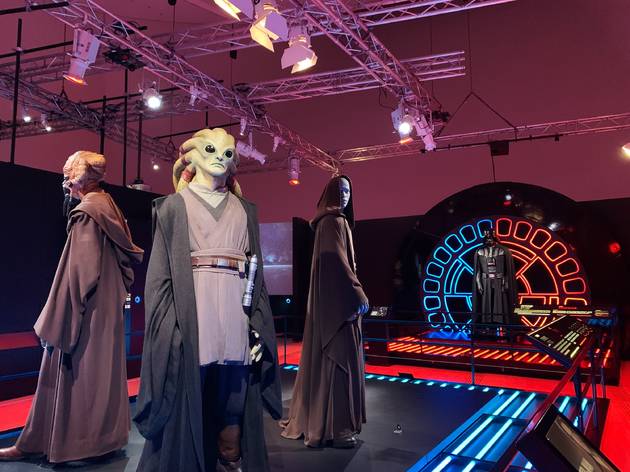 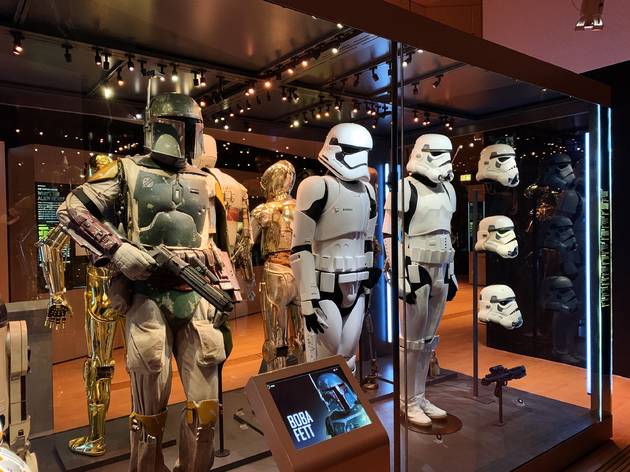 You don't have to wait until May the Fourth to be the ultimate Fanboy (yes, the movie starring Hollywood geek Jay Baruchel). From January 30 to June 13, get to know the characters of Star Wars on a whole new level at ArtScience Museum. The Star Wars Identities: The Exhibition has finally landed its Millennium Falcon on our shores, making Singapore the final stop of its global tour.

The Force is strong with close to 200 original props, costumes, models and artwork from the film franchise, as well as the Lucas Museum of Narrative Art archive, occupying the ArtScience Museum. The exhibition includes one of Darth Vader's earliest outfits, the metal bikini that Princess Leia wore when she captured by Jabba the Hutt, and a model of the Imperial fleet, Star Destroyer.

It's not your typical movie exhibition either – Star Wars Identities takes you on a customised, interactive identity quest to gain new insights into how the characters were developed, so expect some surprises. It also gives you the opportunity to discover your own personal identities in the Star Wars galaxy and how the Force shapes you – are you on the Light Side or Dark Side? Are you a Wookiee, Nautolan, Ewok, or one of another dozen options?

To help you with your discovery, the exhibition has divided its study of human identity into three key themes: the characters’ origins (Origins), the influences that shaped them (Influences), and the personal choices that changed their lives (Choices). Within these three themes, another 10 components of human identity are explored including species, genes, culture, personality, and values.

Whether you're a long time Star Wars fan or testing the galaxy far, far away with The Mandolorian, this is one exhibition you won't want to miss. Tickets are available at $25 (Singapore resident) and $32 (standard ticket), from January 15 at all Marina Bay Sands box offices and website. Due to limits in venue capacity and timed entry to the exhibition, do purchase your tickets online prior to your visit to avoid any disappointment. For more information, visit marinabaysands.com.